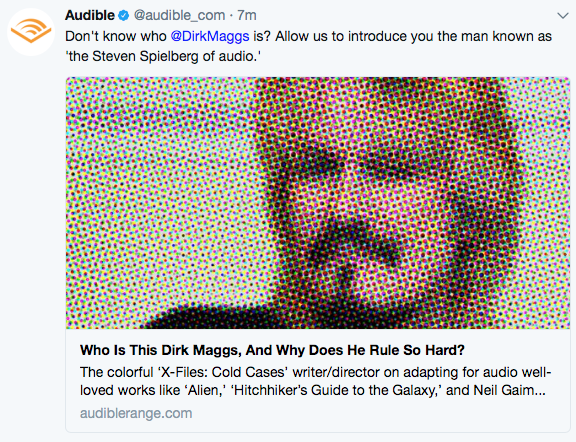 Introduced at the 2017 San Diego Comic Con as “the Steven Spielberg of Audio”, #1 New York Times Bestselling Audio Producer Dirk Maggs has won national and international awards for his groundbreaking work in spoken word audio for over thirty years,  including in the UK, APA awards, Sony Awards and Talkie Awards, and in the USA, Audiofile Golden Earphones Awards,  Audie Awards,  a Mark Time Lifetime Achievement Award and a New York Festivals Gold Medal. 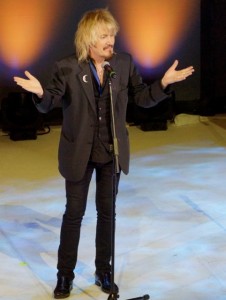 Dirk was among the first ever nominees for the Directors Guild Award for Outstanding Achievement in the field of audio theater. 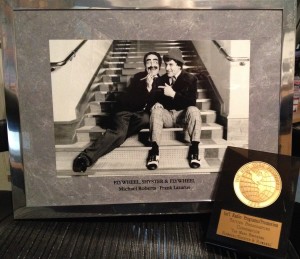 Dirk’s BBC Career included postings as a producer in BBC Television and a Senior Producer in BBC Radio Light Entertainment. He is now freelance, working  across live and recorded media to tell stories with  structure and clarity – in a uniquely detailed, layered way. 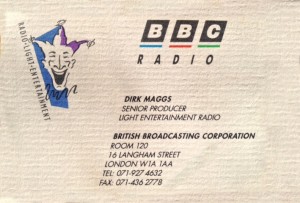 Dirk introduced Dolby Surround™ to BBC Radio Drama in the 1990s, and is now creating immersive stories in Dolby Atmos™︎ for Audible Studios. 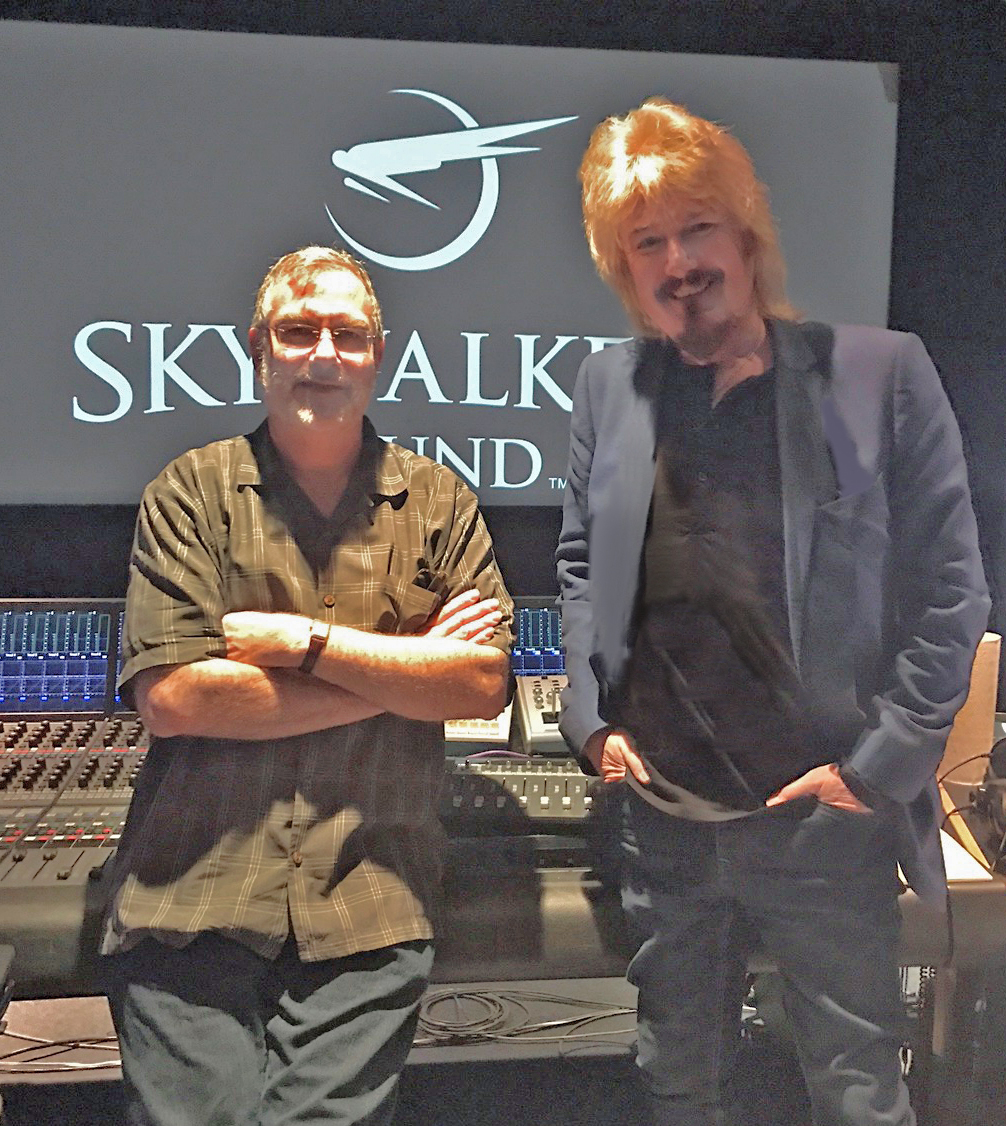 Dirk’s three epic productions of THE SANDMAN for Audible with NEIL GAIMAN have garnered their biggest ever sales figures around the world and all three Acts have become New York Times Bestsellers.

In 2017 Dirk directed THE X-FILES for Audible, starring David Duchovny and Gillian Anderson. 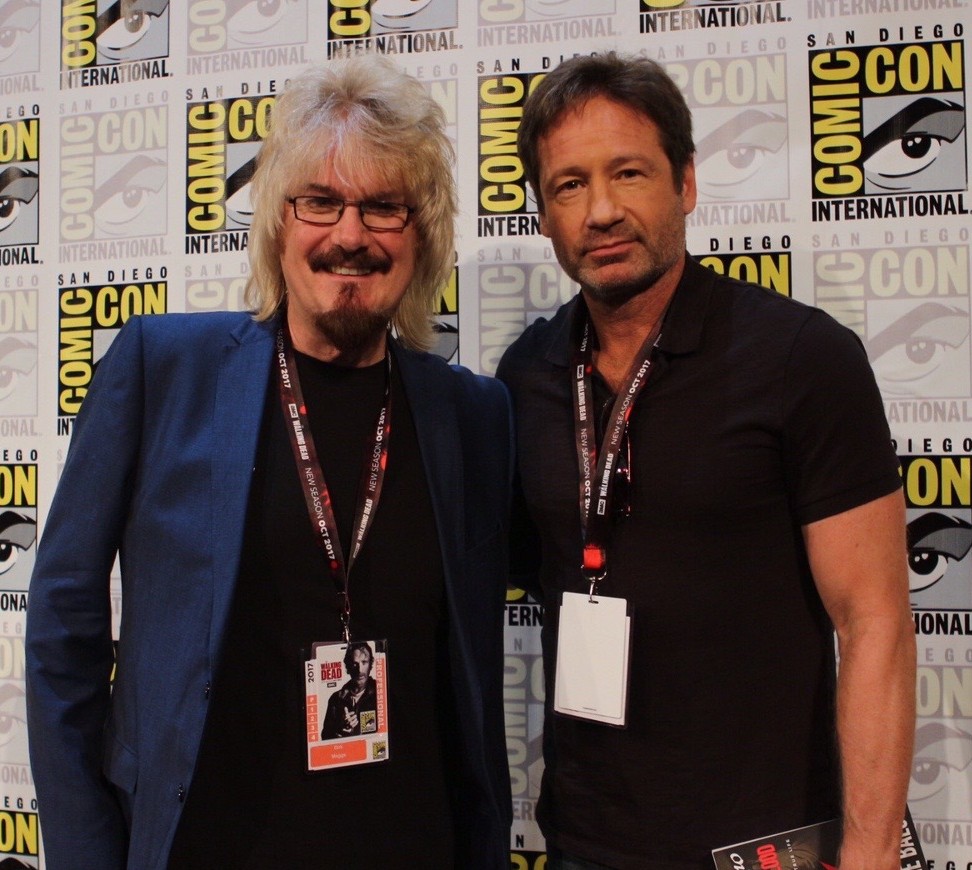 Dirk has explored the ALIEN universe in a series of audio epics which began in 2016 with the Audible Studios production of ALIEN: OUT OF THE SHADOWS, a bestseller in both the USA and UK, which won an AUDIE Award (see Awards page). 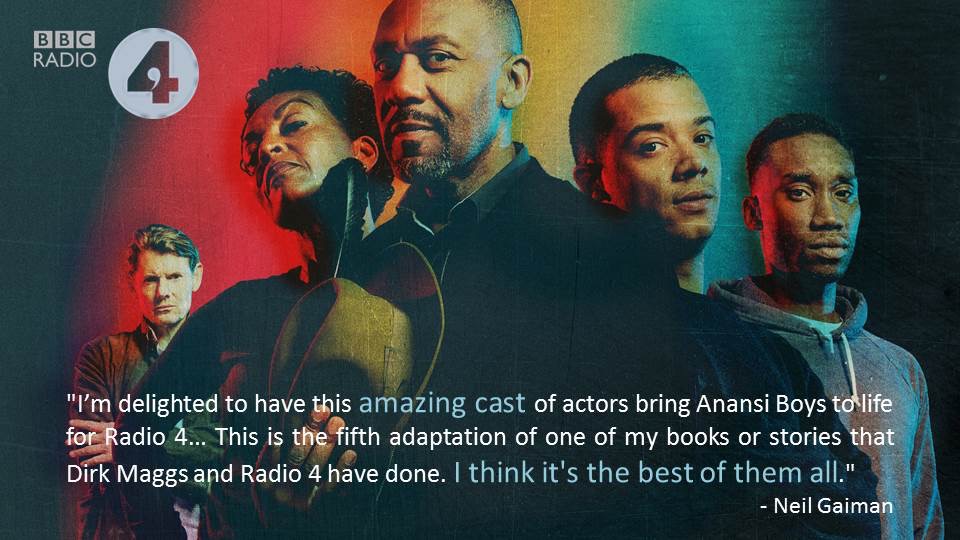 In 2017 he dramatised and co-directed Neil Gaiman’s ANANSI BOYS. 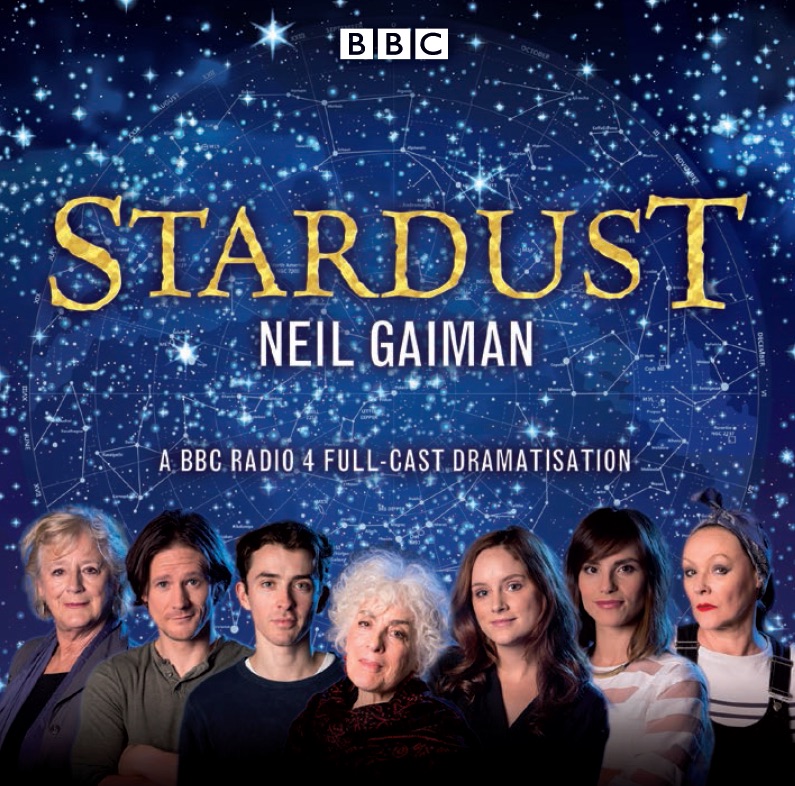 In 2016 he dramatised and co-directed Neil Gaiman’s STARDUST. 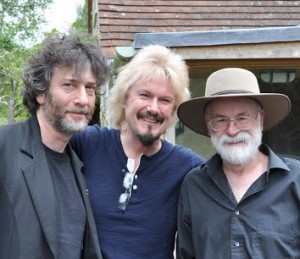 In 2013 record audiences listened to Dirk’s  dramatisation of Neil Gaiman’s Neverwhere in 2013 for BBC Radio 4 and Radio 4 Extra with an all-star cast including James McAvoy, Benedict Cumberbatch,  and Natalie Dormer.

Among previous milestones, Dirk was responsible for writing and directing the hugely successful 2003-5 radio renaissance of The Hitchhikers Guide to the Galaxy – its author Douglas Adams having asked him to produce three radio series based on the last three novels in the ‘trilogy of five’, concluding the saga in its original medium. 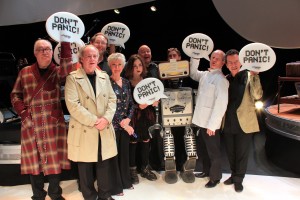 In 2012 Dirk adapted the entire five-novel Hitchhiker’s epic into a stage show featuring the original cast,  delighting many thousands of UK theatregoers. 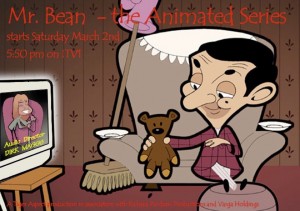 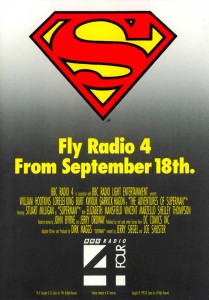 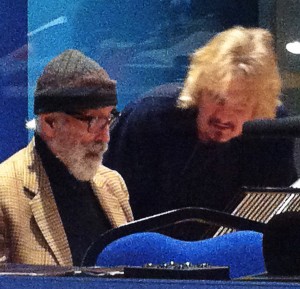 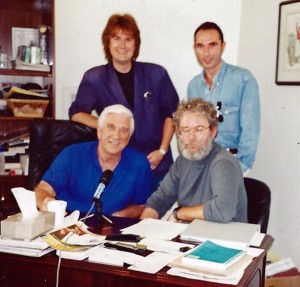 Dirk has been elected an Honorary Fellow of the University of Winchester for his work in the dramatic arts and is a Guest Lecturer at the Universities of Westminster, Bournemouth and Winchester.

In his spare time, Dirk plays drums for The Riotous Brothers on the UK Blues Circuit. 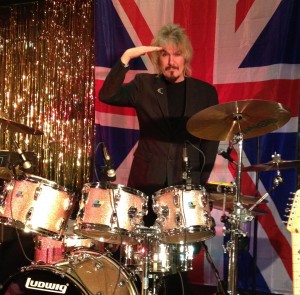